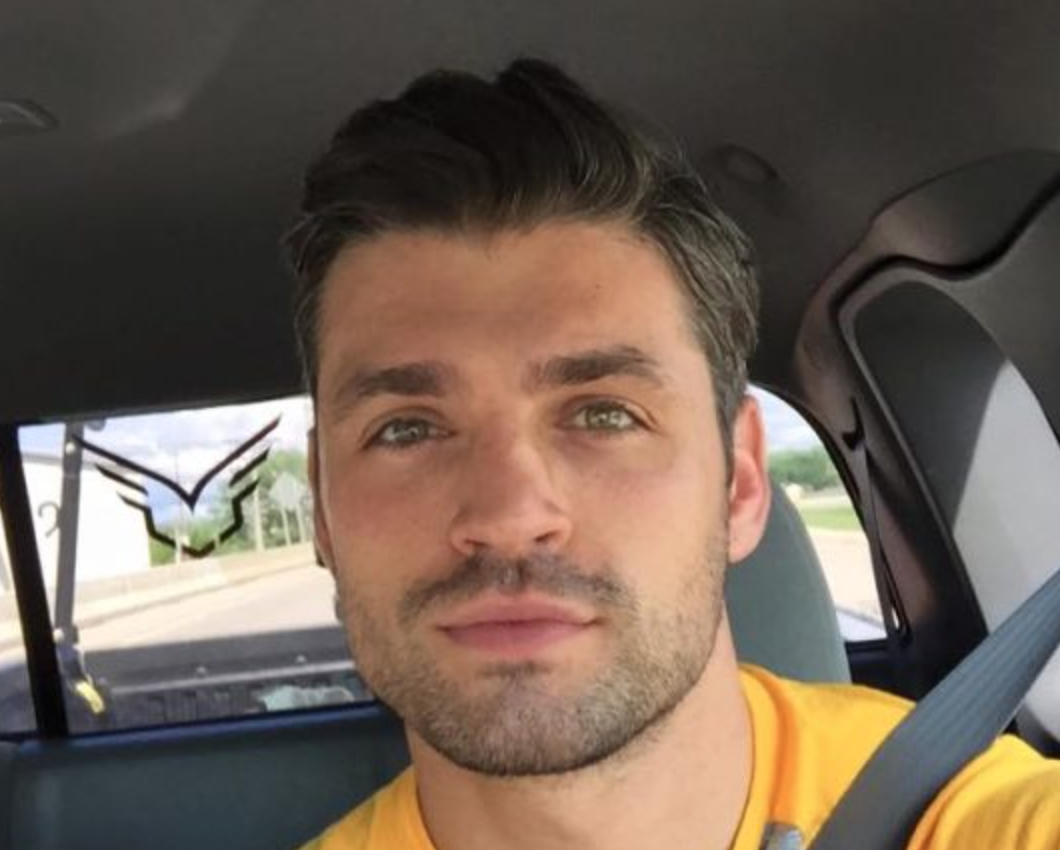 Education: Graduated Madison Area Technical College in 2010 with an Associates of Science in Dietetics/

You may have seen Peter before in Jos A Bank commercials.

His father is Gary Kraus, 59. His mother is Lynn Kraus, 57. He also has a brother named David.

Interestingly Peter had an eating disorder at age 19.

“My passion for fitness began early, playing baseball, soccer, basketball and football through my high school years. But at the age of 19 I developed an eating disorder while pursuing a modeling career, and my health and fitness began to rapidly decline. I realized that I hadn’t the slightest idea of what it meant to be truly fit or healthy, and in the winter of 2007 I hit rock bottom. So that spring I decided that it was time for a change and enrolled myself in the dietetics program at Madison College. I wanted to change my life for the better, but I wanted to do it by learning the ins and outs of nutrition, the body, and how the two worked harmoniously together. I learned a lot and I learned fast and in 2009 I began my personal training career.”

From his ABC bio:

“What’s the closest you have ever come to being married?

My ex of two years. I was looking at rings after just three months.”

Tell us a fun story about a one night stand.

I woke up naked on the cold floor of a pitch-black room. Thought I had been abducted. Then there was a knock and a woman’s voice at the door. “Are you ok?” she asked. I asked her to open the door. Turns out it was a girl I had known for a while in the bar scene. I was on the floor of her bathroom where I passed out after going home with her. I was 19 or 20.

What is your greatest achievement to date?

Three Ironmans. One on a broken foot.

Who do you admire most in the world and why?

My brother. He is intelligent, hard-working and the very best father and husband that I have ever known. He is a rock.”