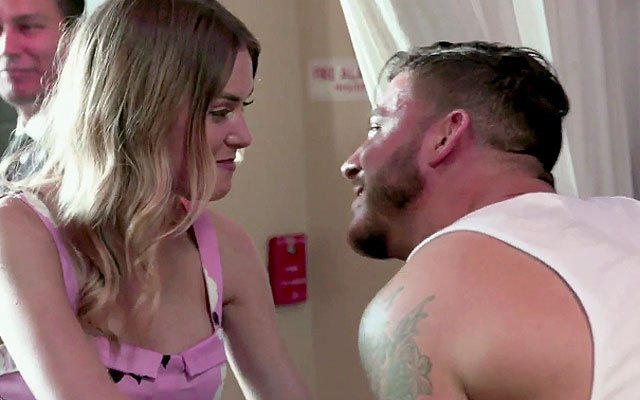 Last night on WWHL some serious mud was slung at 36-year-old Jax Taylor by his Vanderpump Rules co-stars. Specifically James Kennedy, 23 accused him of having herpes after James’ girlfriend Lala Kent responded to a callers question about whether or not she would ever have sex with Jax,

“I know a little secret about him after hearing what he just tweeted. I know your secret, Jax! You would never, ever in your life have a chance with me and if anyone else knew about your little secret, they wouldn’t either. I’m going to leave it at that.”

I’m not going to lie. I have heard this rumor for a while. I even received some emails from alleged insiders about Jax having STDs but I would never dare be the first to publish such an inflammatory rumor, but now we have a public accusation from co-star James Kennedy.

Is it really so far-fetched considering all of the people Jax has been with? Bachelor vixen Courtney Robertson, Shahs of Sunset star Golnesa “GG”, co-star Kristen Doute just to name a few—NTM a few dalliances with some men like ex boyfriend John Walters. The real news would be if Jax did not have Herpes or some other STD even HIV.

I also strongly suspect that Jax gave Stassi Schroeder an STD because of the comments that she made when Andy asked if Stassi thought Jax didn’t deserve “closure” because he cheated. Stassi said that Jax did….

“A LOT more than cheated on me. We’re not talking about cheating, we’re talking about things that have affected my life in a very serious, deep way, and I will not give him the time of day.”

Hmmmm, I wonder if this is what their big sit down confrontation will be about? Stay tuned!