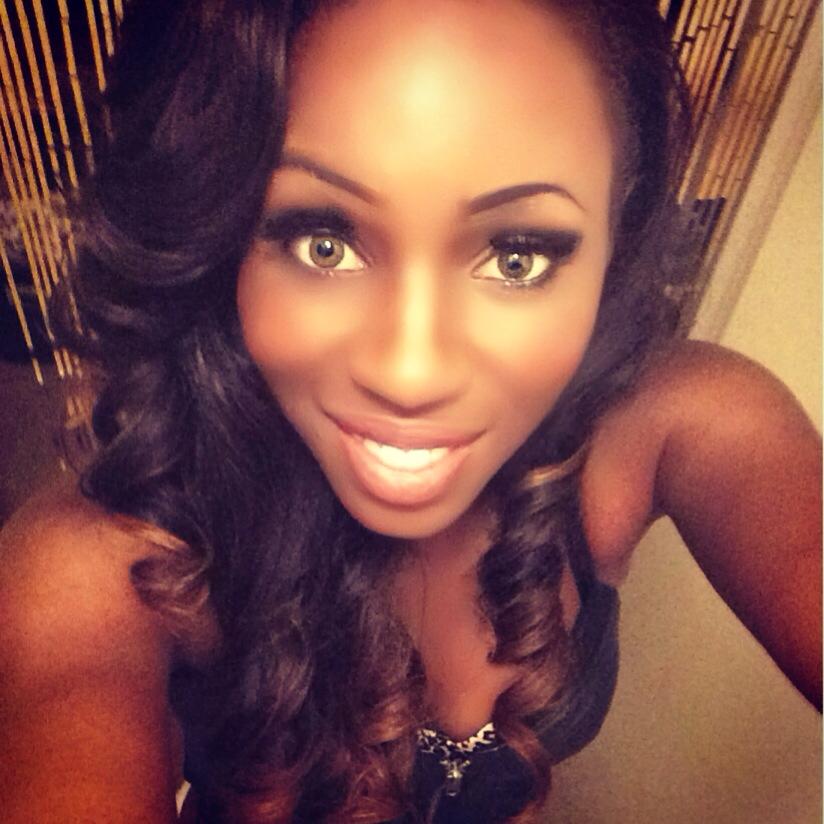 Looks like she also attended Barton College where she was a cheerleader.

Occupation: Actress/Model. She is also a Veteran

The stunning new Vanderpump Rules star comes from a very strong military background (interesting juxtaposition, right?). Her dad Rocko was a lieutenant colonel in the U.S. Army where he faithfully served in Desert Storm and Operation Iraqi Freedom the Gulf War. Sadly her father passed away Sept. 14, 2007, at the V. A. Hospital in Augusta at the age of 49.

He was also an assistance pastor and member of Collective Protestant Gospel Service in Ft. Leavenworth.