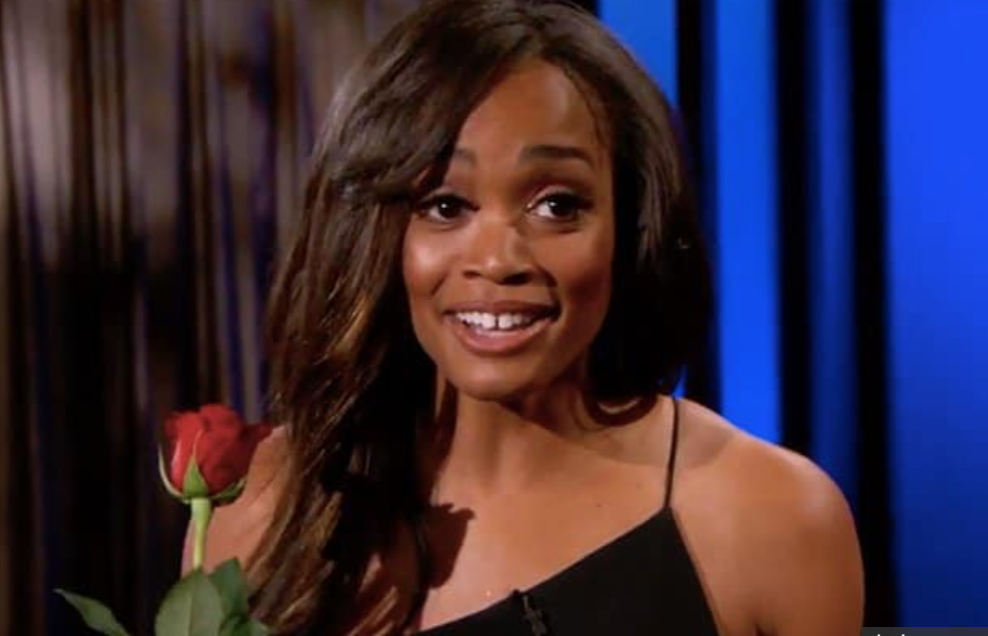 Ok so we have our first ever African-American Bachelorette, 31-year-old Dallas, Texas attorney, Rachel Lindsay, and as you can imagine this season will be chock full of chocolate. And let’s be honest, I think the white dudes are just window dressing to make the contestant pool look ‘diverse’. I don’t think there’s a chance in hell Rachel will choose a white boy since prior to Nick she had never been interested in one, but there are still a few in the cast. Hometown: Chicago, IL
Occupation: Currently the CEO of VOR Consulting
Education: University of Redlands in 2009 with a B.S. in Business Administration Hometown: Chicago, IL
Occupation: Schools Manager at EverFi
Education: Northwestern University and graduated in 2013 with a B.A. in English Literature Hometown: New York, NY
Occupation: Emergency Medicine Physician at New York Methodist Hospital
Reality star: Exiled
Education: Graduated University of Florida in 2008 with a degree in Biomedical Sciences, and graduated the University of Florida College of Medicine in 2012
The Bachelorette premieres MONDAY, MAY 22 at 9|8c!