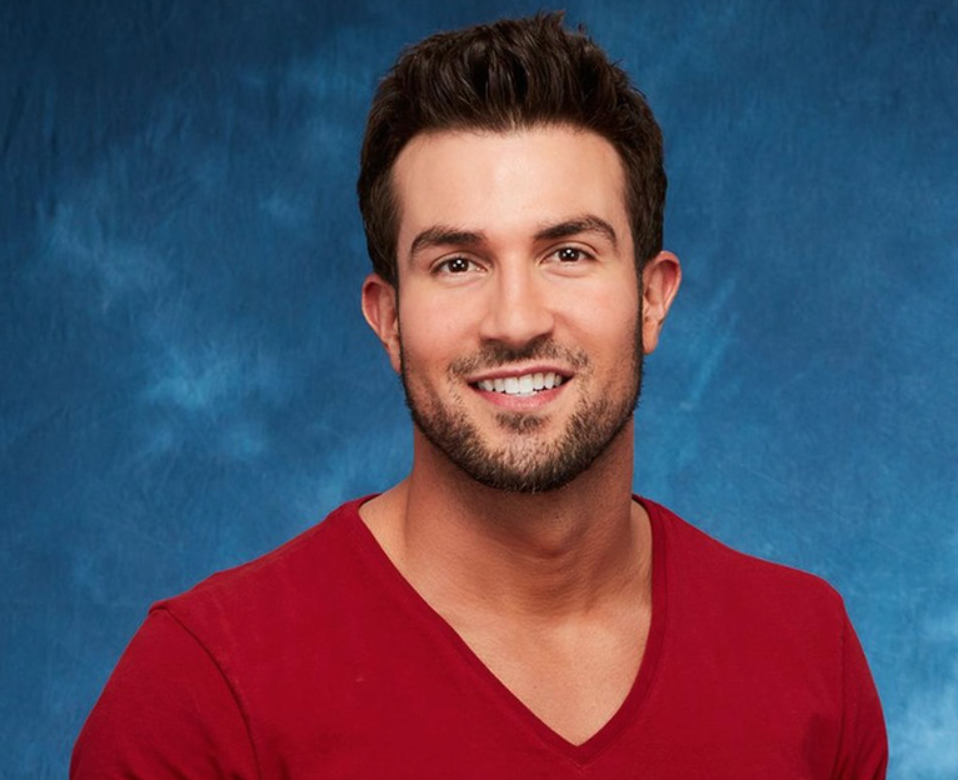 Its now obvious that Dr. Bryan Abasolo is a clear front-runner for Rachel Lindsay’s final rose on this season of The Bachelorette. The 37 year old Miami chiropractor seems like the total package. He’s handsome. Hes educated, He’s got serious swagger. And he also has quite an intriguing back story. So that said here are some amazing things that you may not know about Bryan. 1. No surprise, he’s an Aquarius. Born February 15, 1980. The Aquarius is known for their impulsiveness and charm.

2. His ethnicity/nationality: He’s Colombian and very close to his mom and dad. His mom primarily speaks Spanish. Not surprisingly Bryan is bi-lingual. 3. My favorite nugget. Bryan was on a dating show called The Player in 2004 where he competed for a date with a Miami model named Dawn. He lost sadly. 4. His exes: He dated Bachelor alumni Jubilee Sharpe as well as Cuban/French Actress, model Genavieve Boue. Yikes! that’s quite an ex to contend with. 5. He’s good friends with Josh Murray…not sure if that’s a plus or minus.

6. In addition to being a chiropractor He is also an Associate/Distributor for Total Life Changes. The company specializes in detox, weight loss, energy, sexual performance.