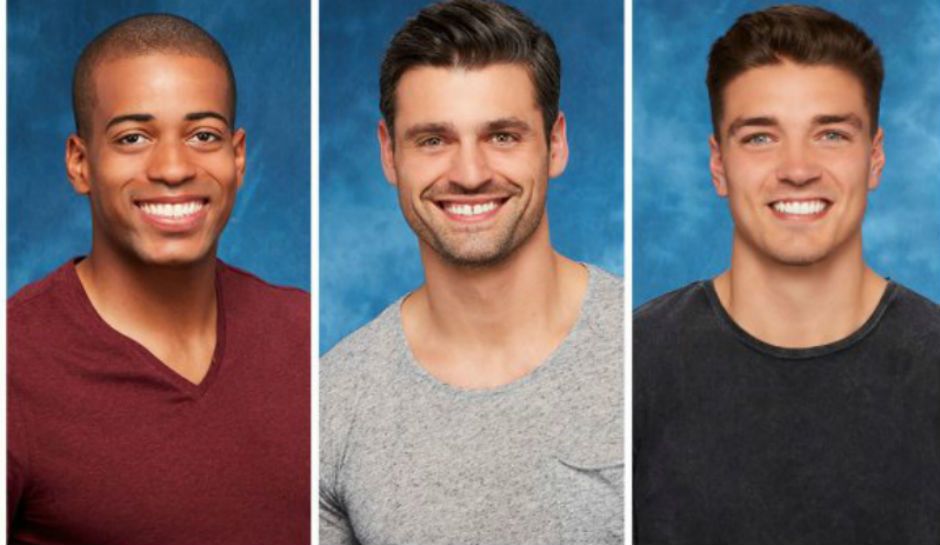 Executive producer Mike Fleiss has been sending cryptic tweets all week about who may or may not be chosen to be the next Bachelor, but it turns out producers are much less confidant and much more unsettled about who they will choose than they are letting on.

Of course fans are partial to Wisconsin personal trainer and runner-up Peter Kraus. But Peter has fallen out of favor with producers after he dared to forgo the opportunity to propose to Bachelorette Rachel Lindsay on the finale.

“They are in a full-blown panic mode,” …. “Peter was honestly never their first choice; they’re still mad at him because of the whole Rachel situation. But they knew he’s who the fans wanted. And the fact that they went to Peter even after they’d initially said they wouldn’t? That let Peter know he had a ton of power going into this situation.”

“Unfortunately, Peter probably will not be #TheBachelor …”

That said, I suspect the tweet may have been posturing on the part of producers so don’t count Peter out just yet since it sounds like Peter is playing hard to get.

“Suddenly it was like they needed him more than he needs them — he didn’t think he was going to get it, anyway, so he doesn’t care if it all goes away again. He’s not bending on what he wants.”

“Really, the producers feel like ANY demands coming from Peter are a bit much; they always think everybody should be falling all over themselves to get this honor. And Peter just doesn’t play that way. He doesn’t play by any of the rules — if he did, he’d have just proposed to Rachel even though he knew it wouldn’t work out, and then broken up with her a few months later, like Nick just did. But he couldn’t be forced into it.”

The source adds: “That might have also been a sticking point: the show likely would want him to promise to propose at the end — Nick definitely had to say he would go through with it — and it’s highly possible Peter just refused to promise, just like he refused to go ahead with Rachel.”

“They have nowhere to turn now,” the source continues.

Other names that had been floating around were, Eric Bigger, Wells Adams, Robby Hayes, and Luke Pell.

I was relieved to hear that none of the above seem to be in the running. Bigger “doesn’t have the charisma and attitude you need.” Wells Adams “isn’t leading man caliber,” and Luke Pell “hasn’t been contacted.”

In fact, recall Pell was almost the Bachelor this year, but he did something to seriously piss off producers just prior to filming. Host and executive producer made this telling comment concerning Pell,

“If we did make that last-minute decision to go with Nick, there’s a reason … at the end of the day, sincerity is huge to us. … Who’s ready to find love and go on this journey and who might have ulterior motives and might want to go in a different business direction with all this?”

And we all saw Robby’s fall from grace on Bachelor in Paradise. Although, that said, I find it highly suspect that Hayes just announced his breakup with Amanda Stanton just in time to be considered for the lead role. But don’t hold your breath on Robby.

The there was fan fave Dean Unglert, but Dean fell out of favor quickly on BiP when he shifted his focus from Kristina Schulman to Danielle Lo.

There is also the possibility of Alex Bardyukov whom Rachel and her new fiancee offered up as their choice for Bachelor, but I think Alex may not take the role and responsibility of finding love in 9 weeks seriously and we all know the lead must take this job s-e-r-i-o-u-s-l-y.

“Honestly, at this point, don’t be surprised if they start begging some single B-list actors,” the source says. “This could be a throwback to the Charlie O’Donnell and Jesse Palmer seasons, all over again.”

Wow!!! That would be a serious throw-back for sure! But it may be time for producers to start at ground zero and find a fresh face to rein-vigor the franchise.