Here is part 2 of the Love is Blind season 2 cast bios including 4 people/two couples who were not featured on the show: 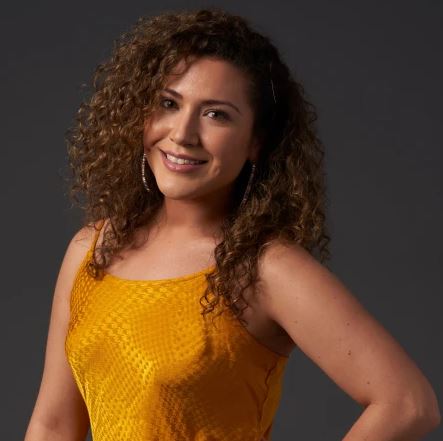 Mallory was by far the most relatable contestant. She laughed and said she needs someone who likes big dogs because she has a German shepherd. 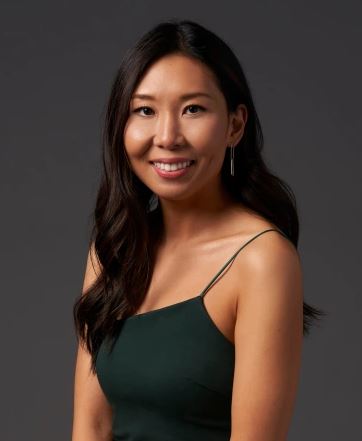 “Based on just a few seconds, Natalie is already the funniest cast member. She said the love of her life needs to know she has irritable bowel syndrome (IBS) and that she goes to the bathroom five times a day. “But hopefully he loves me for who I am and is still willing to get married to me,” she said.” 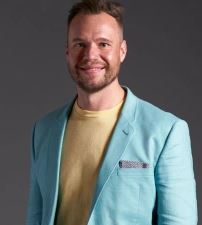 “Nick said he was looking forward to, “getting rid of all the distractions of the real world and just really hone in and think about the people I’m engaging with and truly getting to know them.” 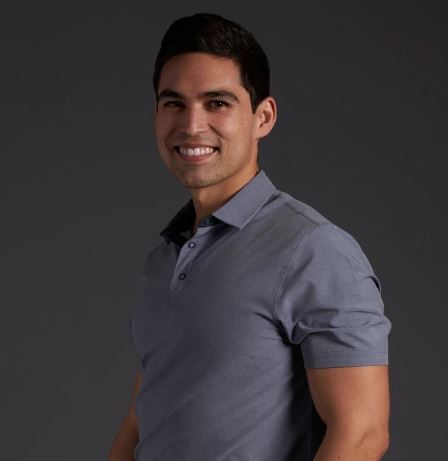 “Salvador hoped to find a best friend who he could share experiences with.” 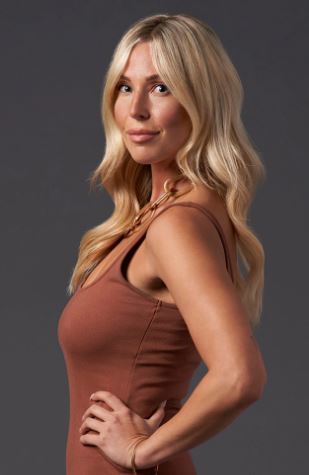 “Shaina was optimistic about the experiment because she wanted a “soul connection” rather than a relationship based on physical appearance.” 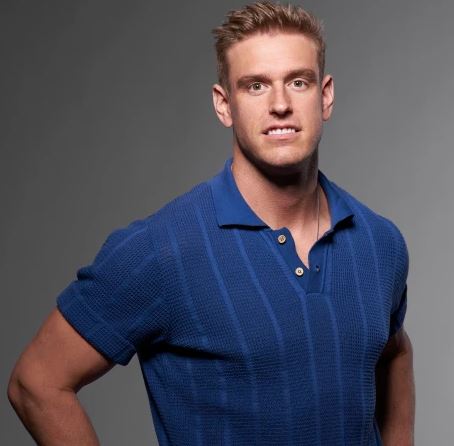 “The first contestant shown in the intro video was Shayne, who teased that fans would be “in for quite a ride.” He popped up again later in the clip and said that he hoped to learn a lot about himself during the process while also finding his future wife.”

Two engaged couples who were not featured on the show were: 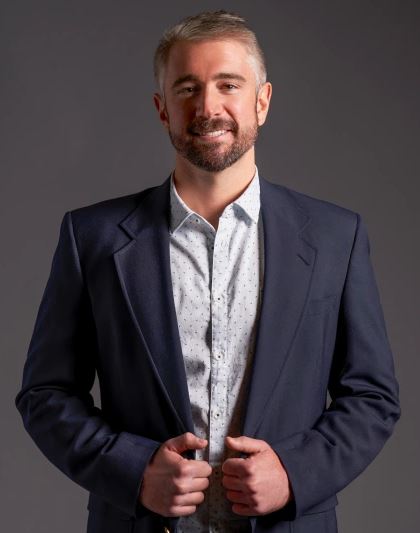 Joey basically described the concept of “Love Is Blind” in his introduction snippet. He said he was looking forward to meeting his fiancée in person for the first time after leaving the pods. 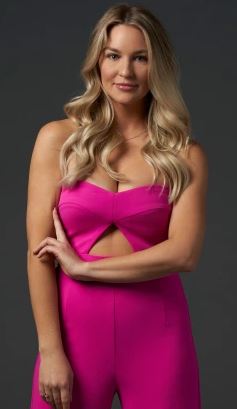 “Kara shared that in past relationships she has built walls. “I’m either letting people in too much or not enough,” she said.” 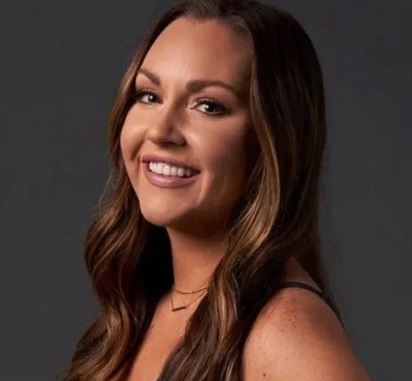 Caitlin had a simple message for her potential soulmate: “I’ll see you at the end of this thing.”