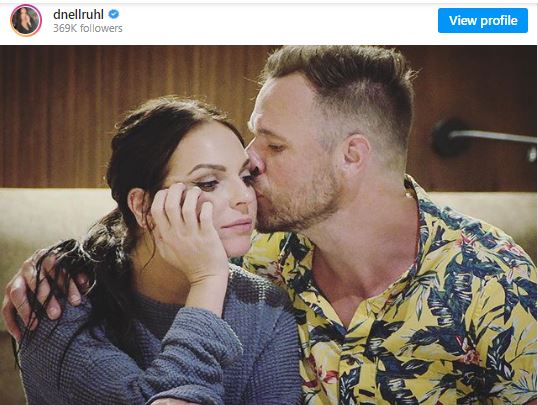 I’m a huge fan of Netflix’s Love Is Blind, but season 2 definitely has not produced the most successful relationships–unlike the hugely popular season 1 did. 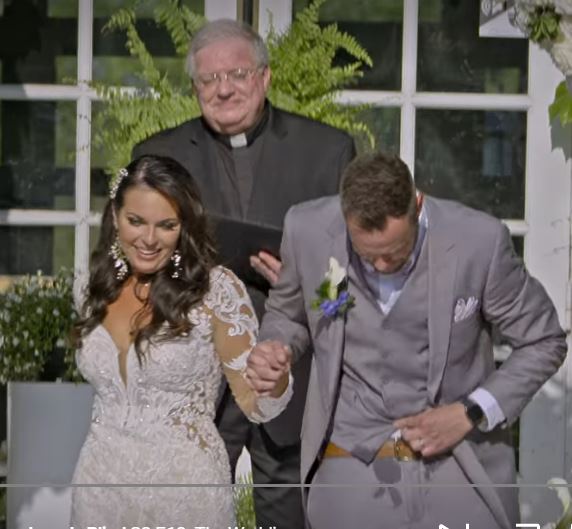 It certainly did not bode well for them when Nick clearly peed his pants at the altar.

Nick was by far my least favorite cast member. I know Shake was absolutely awful, but he did entertain. Nick just annoyed with his constant failed attempts to show the world how mature he was.

Danielle was much more likeable and thankfully potty-trained, but clearly she was also very special needs and came into the relationship with a lot of baggage including a child-sized drum set and a closet full of tacky mail-order costumes.

Not to mention she brought a lot of insecurities to the relationship after losing an enormous amount of weight.

Needless to say I am not surprised that the fledgling couple is already in couples therapy since their wedding on June 8th, 2021, especially given that Nick is very clearly gay–so wait for the Netflix spin-off ‘Coming Out Nick’ in 2023.

“We’re in couples counseling and we have been now, for almost the entire time since we’ve finished [the show],” Nick says.

“We’ve put frameworks in place for communication. We’ve had to force ourselves through some conversations [about] what we actually need in that moment and [have] worked on being able to articulate that.”

It makes me wonder if Nick built an excel spreadsheet to document milestones in the relationship?

“There are so many different things that we’re applying to our communication [style] that has really given us a good step to move forward.”

“Frameworks in place for communication”! Oh Nick and his annoying platitudes. He babbles on with more meaningless adages, but I can’t deal with how he treats life like a TED talk so I won’t quote them all.

Danielle says, “That’s why we are trying every single day to figure out how to interpret what the other person’s saying because my definition of something could be an entirely different definition of what he thinks something is. There’s a lot of unnecessary conflicts that happen just based on misinterpretation.”

Poor Danielle. Her childlike naivete led her to choose the most unlikeable contestant.

I think producers have a lot invested in seeing these two stay together at least for the next year or two so I predict they will continue to shell out big bucks to keep these two in therapy until everyone forgets about them.