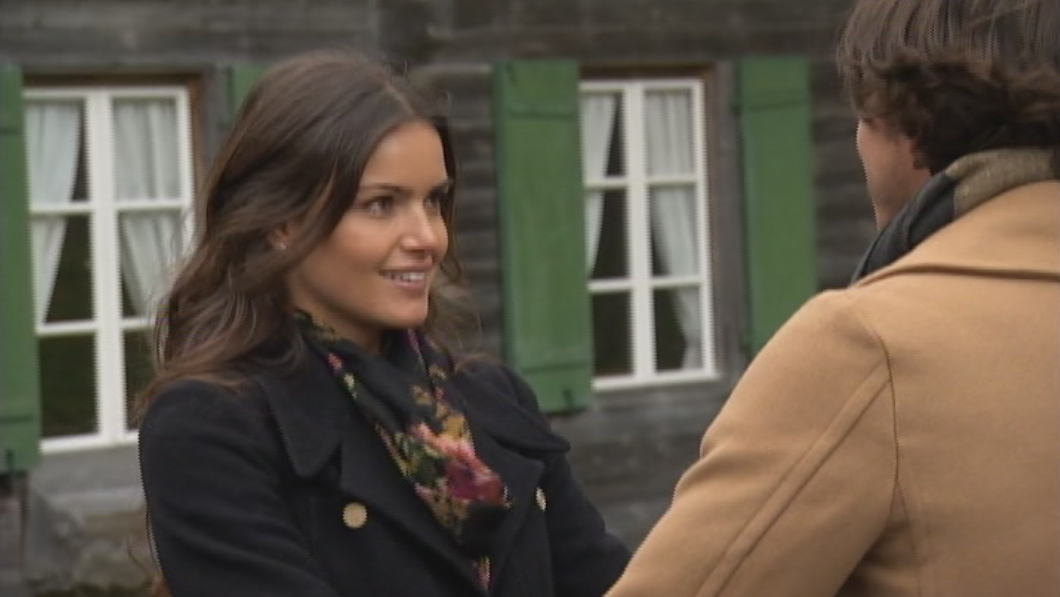 This was the first episode of the season I wasn’t able to watch live, over at C Lo’s house, because I am currently on vacation in Orlando, FL (hoping to stop by Vienna Giardi’s new boutique while I’m here, btw!). What was so great, though, is that I was able to figure out what I missed just by talking to my fiance’s Dad, who we are here visiting in the good ole FL. First, he had some pretty amazing insights and perspectives on the show, perspectives that I haven’t heard before.

One of his most amazing bits and bytes was that, in his opinion, Bachelor Ben is a really, really, really nice guy because….wait for it….he is electing to keep the ugliest of the women on the longest out of sheer kindness toward them for being so ugly. After all, he claimed, he just wants to give those poor girls a bit more TV air time.

Also, he couldn’t remember Courtney’s name, but he referred to her as “the ugly brunette with the semi hair lip that seems to be winning.” I mean….WOW!

He also mentioned that the girls that exit in the limos are actually the “true winners” of the show, since they can now head back to reality and get busy dating the 30 to 40 guys that are bound to be lining up for them because of their TV exposure.

Some other choice quotes from my fiance’s Dad:

“I’ve never seen a batch of 25 ladies that are more amazing.” (not sure where the “ugly ones” fit in here)

“Emily was my favorite. She just had it all.”

Now, here’s what some of our favorite Bachelor characters and bloggers had to say about episode 9 (aka the episode where everyone has sex):

From the Bachelor himself, Ben Flajnik: “I felt like she deflected any of the blame, and it was starting to really bother me that she didn’t see her role in any of the drama amongst the women. I understand why she wanted to wait until later to discuss it so we could enjoy the beautiful countryside of Wengen, Switzerland, during the day, but I was eager to talk this out. Even with the small amount of heavy talk, we managed to enjoy ourselves during the day.

The dinner conversation we had was exactly what I needed to hear. I was really relieved to hear Courtney admit that she could have tried harder to get along with the women….. I have tried this entire journey to be patient and more forgiving. Courtney was worth the patience and I was happy to feel like she turned a big corner.”

From Constantine: “Having gone on three successful fantasy dates Ben appears to have a clear mind going into the rose ceremony until the self-described cloud of “hot mess” materializes at Ben’s door in search of the answers as to why she was let go. I applaud Ben for verbally treading lightly about Kacie’s family and their super traditional ways, which were a deal killer for both parties.

As I said last week, there is nothing wrong with either style of life but some “Tribes” do not and will not ever mesh. Kacie’s feelings for Ben show how the “recipe” for love has to be just right or the whole dish comes out wrong.

Nicki and Ben were super compatible but there was no “spark” on Ben’s side. Kacie and Ben are all sparks and would no doubt enjoy a whirlwind love affair but the lack of a true long term compatibility (friends, family, wants, needs) would see the relationship flameout in due time. Kacie is a smart girl and if she learns from this added dose of reality she will be that much better for it as she gets a little older and earns some additional life experience.

You really have to empathize with Ben here as he just conquered his doubts about Courtney only to have them resurrected by Kacie’s warning of severe mental and emotional torment if he went ahead and made her his choice. Kacie’s sincerity about her dealings and experience with Courtney seemed to give Ben pause and it is obvious that he respects Kacie’s opinion as he is left stunned as she makes her final exit from his life.”

Read more from Constantine at Bachelor.TV….

From Michael Stagliano: “Courtney smiles her way up to Ben on the final one-on-one this week and they hop on a train having some surprisingly cute banter about the small town they visit… Stroodledoodle or something. They KIND OF talk about how mean Courtney has been. But the real can of worms gets opened during dinner. They talk it out. Courtney is actually convincing in how much she acknowledges her mistakes, she owns up to her immaturity, admits she would do things differently. And honestly…

I am done fighting this. At the end of the day Ben and Courtney really do seem in love, right? We have been saying this all season. And though we roll our eyes at it. There is NO CHEMISTRY even close to what is going on between B&C. Ben just does NOT look at the other girls or act how he does with Courtney, with the other girls. So again, I am done hating Courtney and I am done with not wanting him to pick her.”

Ben admits that it’s a hard decision because everyone was decent in bed. Chris asks Ben if he’d like Kacie to participate in the rose ceremony. Ben wants nothing to do with this.

From super host Chris Harrison: “There is one thing I noticed again this week concerning Courtney and Ben. Courtney continues to turn the situation around, giving her the power position. For example this week while the other two women chose to accept the fantasy suite, Courtney turned the tables and asked Ben to accept. These things are very subtle, but it’s a defense mechanism of hers she’s used several times with him. Ben left that date feeling good about Courtney and their relationship… but then Kacie showed up at his door.

Ben was obviously caught completely off guard. I thought Kacie was incredibly articulate in expressing her thoughts on why she came back. She really wanted to know what went wrong. I also think Ben was equally articulate and concise in letting her know what we all watched last week.”

From Dana Weiss (aka Possessionista): 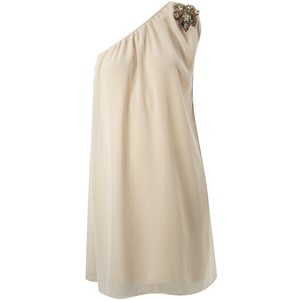 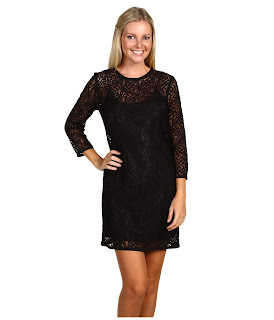 From blogger Knox McCoy: “Back from commercial, Ben is STILL gazing and brooding. (Broozing? Grazding?) And OH SNAP SURPRISE! It’s Kacie B here to see Ben. What is more stunning, you guys? That Kacie B is here or that she figured out how to get on a plane all by herself?

Ben opens the door and is like EXPLETIVE and then he’s like, “Didn’t I brutally reject you leading to you cursing hysterically at the Rejection Limo Camera just last week?” And Kacie is like, “I hoped that if I cross timezones that it would be the equivalent of time travel and maybe it hadn’t happened yet,” and Ben just stares at her for a moment before saying, “Oh. Oh sweetie. You don’t understand how time zones work do you? Come in. Let me make you some cocoa.”

Conceding that point, Kacie tells Ben that she has a hard time thinking, shocking exactly no one on the planet of earth. Furthermore, she wants answers. Uh oh. Ok now we’re into Glenn Close boiling a bunny rabbit territory. She flew all the way to Switzerland so Ben could tell her that it would be hard to marry a woman whose parents hated his guts? Why didn’t she just wait for the playback episode?

Ben explains that their families were too different, i.e., her father was alive while his is dead. THAT sort of thing.”

1 thought on “‘The Bachelor Season 16’ episode 9: Your faves weigh in”