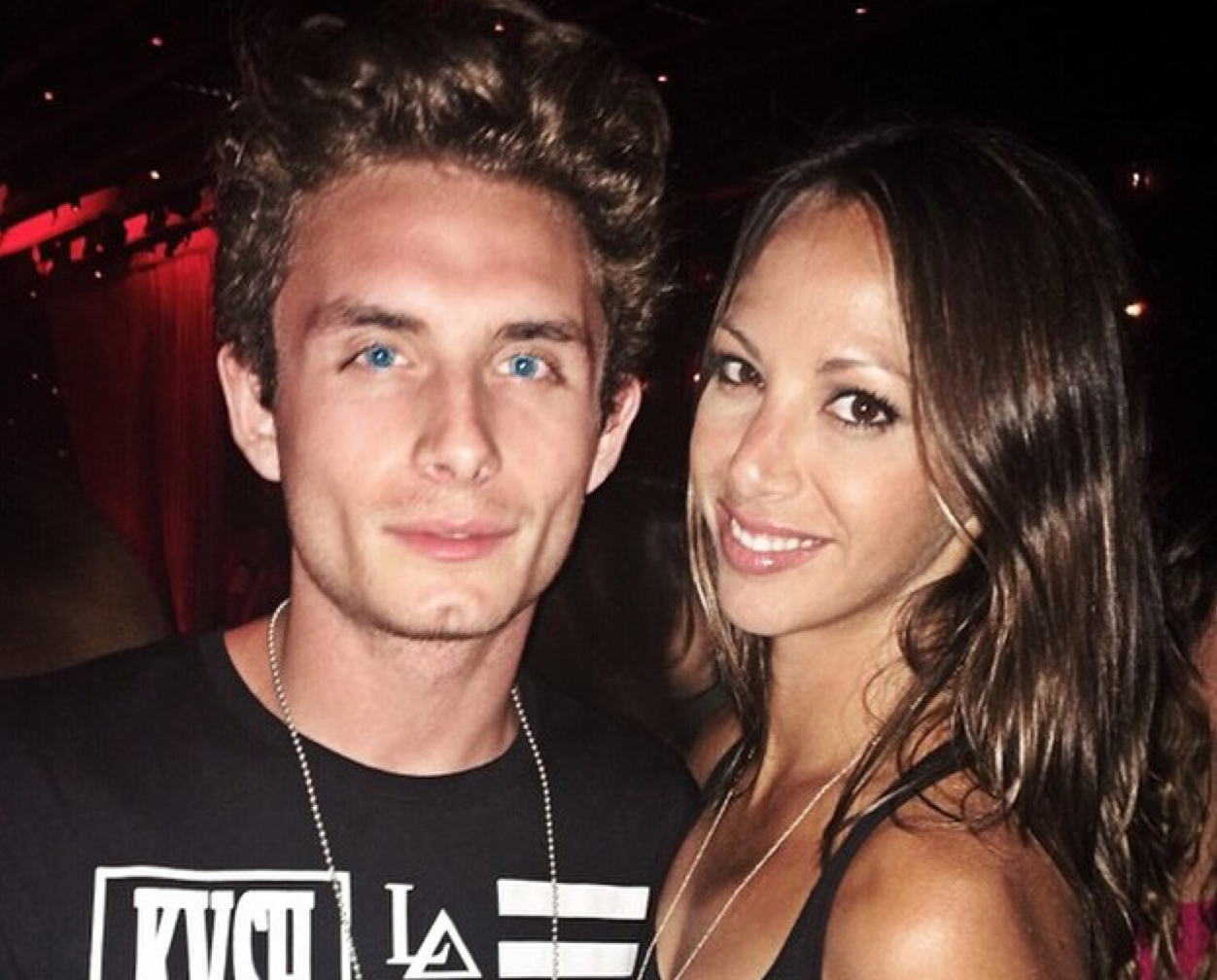 Tonight on the big Vanderpump Rules reunion show Tom Sandoval revealed that he is dating co-worker Ariana Madix, but the big surprise came from Kristen Doute who revealed that she is dating SUR busboy and friend to Lisa Vanderpump’s son 21-year-old Max, James Kennedy. James is also a male model, musician, DJ and producer from the UK.

James began his music career as a teen and has toured with some big names. Eric Prydz, Porter Robinson and Steve Aoki to name a few.

He sounds little nonchalant about Kristen Doute. I don’t think this kid plans on settling down anytime soon! But maybe he will also be joining the cast of season 3 with Jax’ girlfriend Carmen Dickman and can bring some situations to the SUR table!

Here is Kristen and James at  Pre-Grammy’s party.

James just posted the above picture with the caption:

Well, things certainly got interesting tonight on the VP reunion…

4 thoughts on “Who is Kristen Doute’s new boyfriend ‘James the busboy’?”