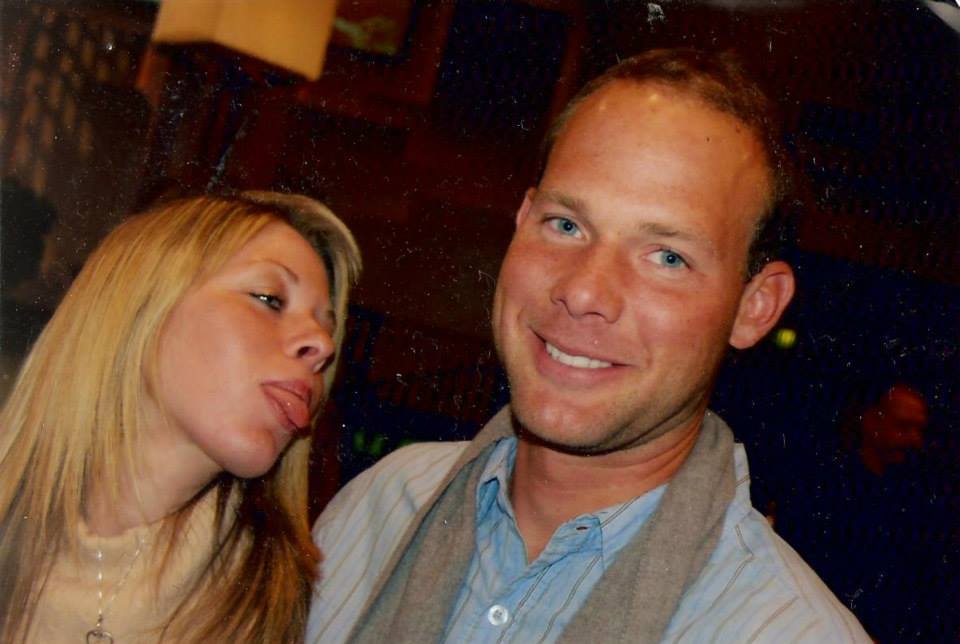 Tonight Bachelor contestant Juelia Kinney talked about her previous husband Dustin Kinney and father of her daughter Ireland and how he committed suicide in 2013 by allegedly shooting himself.

“I have been so hurt and abandoned, but for some reason I am ready to go again.”

She told the girls that she knew he was struggling but that she did not fully understand how bad. Dustin and Juelia were married in October of 2010.

Dustin graduated with honors from Point Loma Nazarene University with a bachelor’s degree in International Development and a focus on economics, marketing and business management.

So this is interesting because I had just discovered “The San Diego Foundation” after researching the money trail for a lot of really bizarre new projects here in San Diego. The Foundation itself manages over 590 million dollars in “donations”. Long story short the non-profit is part of ICLEI which is UN Agenda 21 Sustainable Development here in SD.

So Dustin Kinney was appointed the new Director of Charitable Giving after more than six years with Sleep Train Inc. recently, which is quite an amazing promotion. The suicide occurred just months after taking the new job. I guess what I am wondering is if he felt disillusioned when he took the job and realized the organization was less about charity and more about allocating money to special interests?

Dustin also co-founded a non-profit called the Road of Resistance, dedicated to raising awareness about the civil war in Myanmar, formerly known as Burma.

UPDATE 8/8/15: Joe Bailey reveals that he is using Juelia Kinney to get to Samantha Steffen

How many Bachelor contestants have died?