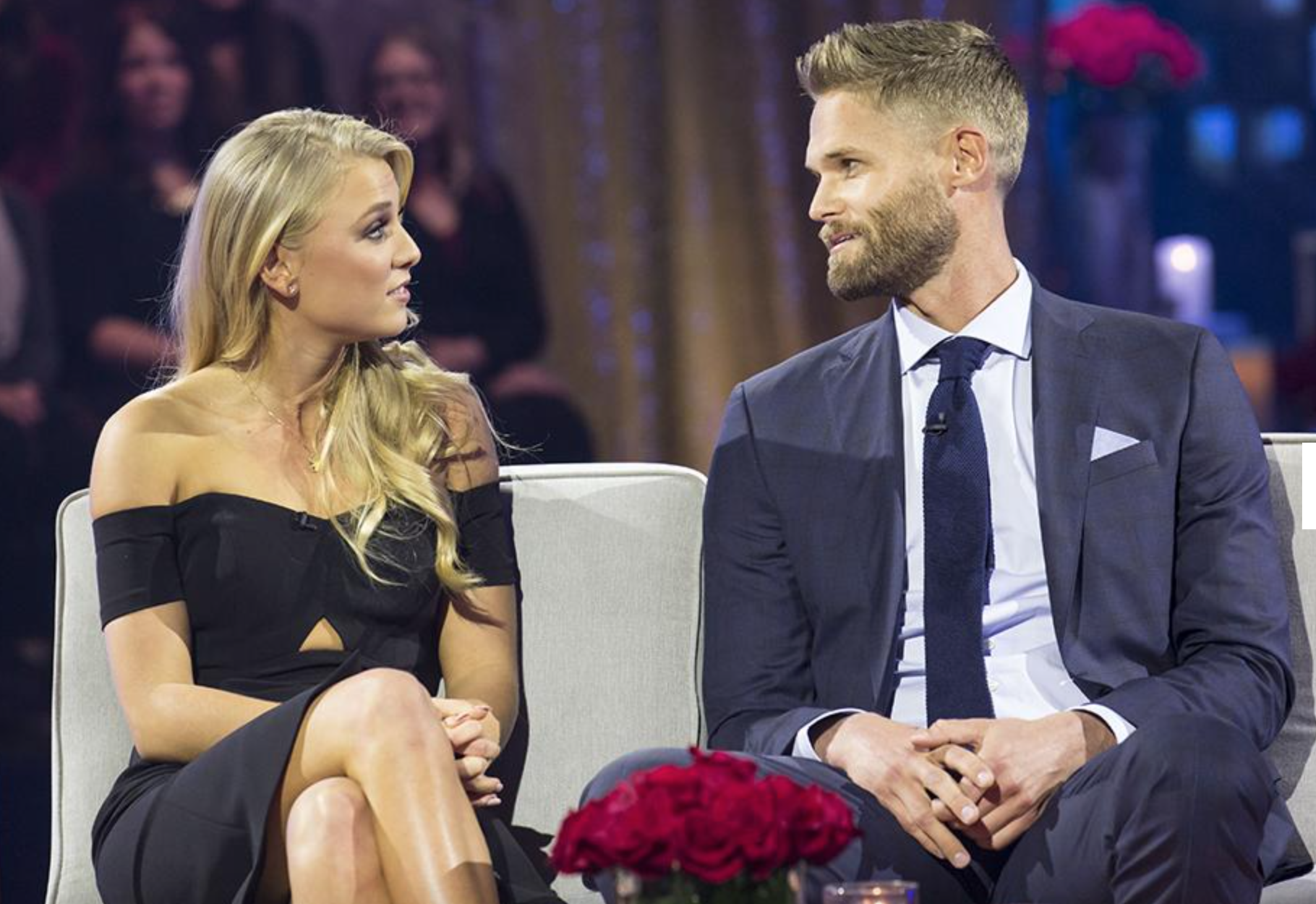 Last night the season 3 finale of Bachelor Canada aired and things got awkward to say the least. It looked like 23-year-old Lyndsey Gavin was a shoe win and despite the less than dramatic conclusion, there were a few surprises. Chris continued to express strong romantic feelings for Lyndsey. Earlier he had told Lyndsey that he was willing to move to Vancouver to be with her, but things start to go south when Chris reneges on that offer and claims he wants to stay close to his family.

Now this leads us to believe that perhaps we had just been tricked yet again by the ninja editing skills of the Bachelor producers and he was really falling for the 23-year-old Communications Manager Mikaela Wightman, all along.

Well, no, that was not it either. In fact Chris expresses doubts to Lyndsey so Lyndsey beats him to the punch on the proposal platform and dumps him before he can break up with her.

But then when Mikaela arrives there are no grand declarations of love for her either just a tepid proposal to continue dating and see where it goes.

So cut to a few months later, After the Final Rose.

Noah Cappe brings out Lyndsey to the therapy love seat to discuss where it all went wrong, etc, etc.

The body language is uncomfortable. Lyndsey blithers some new age drivel about not feeling ‘chosen and loved by Chris’, but she’d do it all again given the chance: “Any opportunity to fall in love, if it doesn’t work that part sucks, but falling in love is the best part of life.”… Blah, Blah, Blah.

Out comes Cold Feet Chris to explain, “if things were sort of different – and we all know what my concerns were – we could have been magic together and it’s just too bad that those problems existed.”

Obviously Chris is referring to the fact that he did not want to move to the west coast of Canada, which is fair, but why the hell is it up to Chris to move? Lyndsey could just as easily pack up and relocated to Mississauga?

Interestingly, Chris said it was seeing his parents in Mexico that made him change his mind. I strongly suspect they knocked some sense in to him about the age difference and why Chris doesn’t just cop to that is beyond me. But anyhow, he tells her,

“Yeah, you are,” she counters.

So Lyndsey is clearly pissed and not over it despite all of the new age gobbledygook.

The two part ways and wish each other happiness.