There is nothing worse than going on The Bachelor or Bachelorette to find a life partner and having an ex come out and say that you were not single when you went on the show.

This certainly is not the first time we have heard this salacious claim.

So once again, one of our fan favorites and front runners is defending claims against an ex girlfriend. The girlfriend or ex-girlfriend (depending on you believe) of Jed Wyatt, Haley Stevens told tabloids that he slept with her just before going on show. 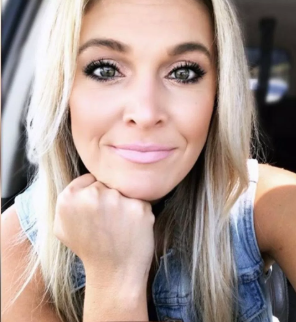 Wyatt was allegedly still in a four month relationship with the 26-year-old fellow Nashville-based musician.

“We spent the night together the night before he headed to L.A.,” Stevens, told PEOPLE ….. “He told me [the show] was just an obstacle and we’d be stronger on the other side because of it.”

“He wanted a platform. He kept telling me, ‘I don’t want my dad to have to help me pay rent anymore.’ He said he only wanted to be top five … to be a major player so that it would be beneficial.”

Jed did confide in Hannah during a one-on-one date that he was doing the show for personal opportunities.

“When I signed up for the show, I was so clueless,” ….. “I was open to the idea because I love love. I do, I love the idea of it. But my first thought was this is like a huge platform, and I just want you to know the truth. So I came in with that mindset, but every moment that we’ve had has taken that away and shown me that now more than anything I want to be with you.”

Wyatt also confided in Stevens prior to going on the show that he was not interested in finding a new romantic relationship.
“He was always so reassuring,” she says. “He told me, it’s not real. It’s acting.”
Someone is going to have some explaining to do….