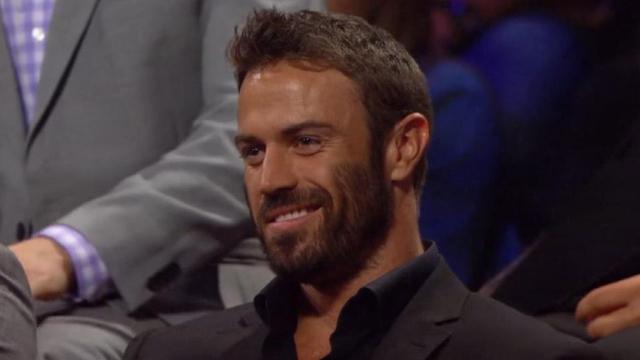 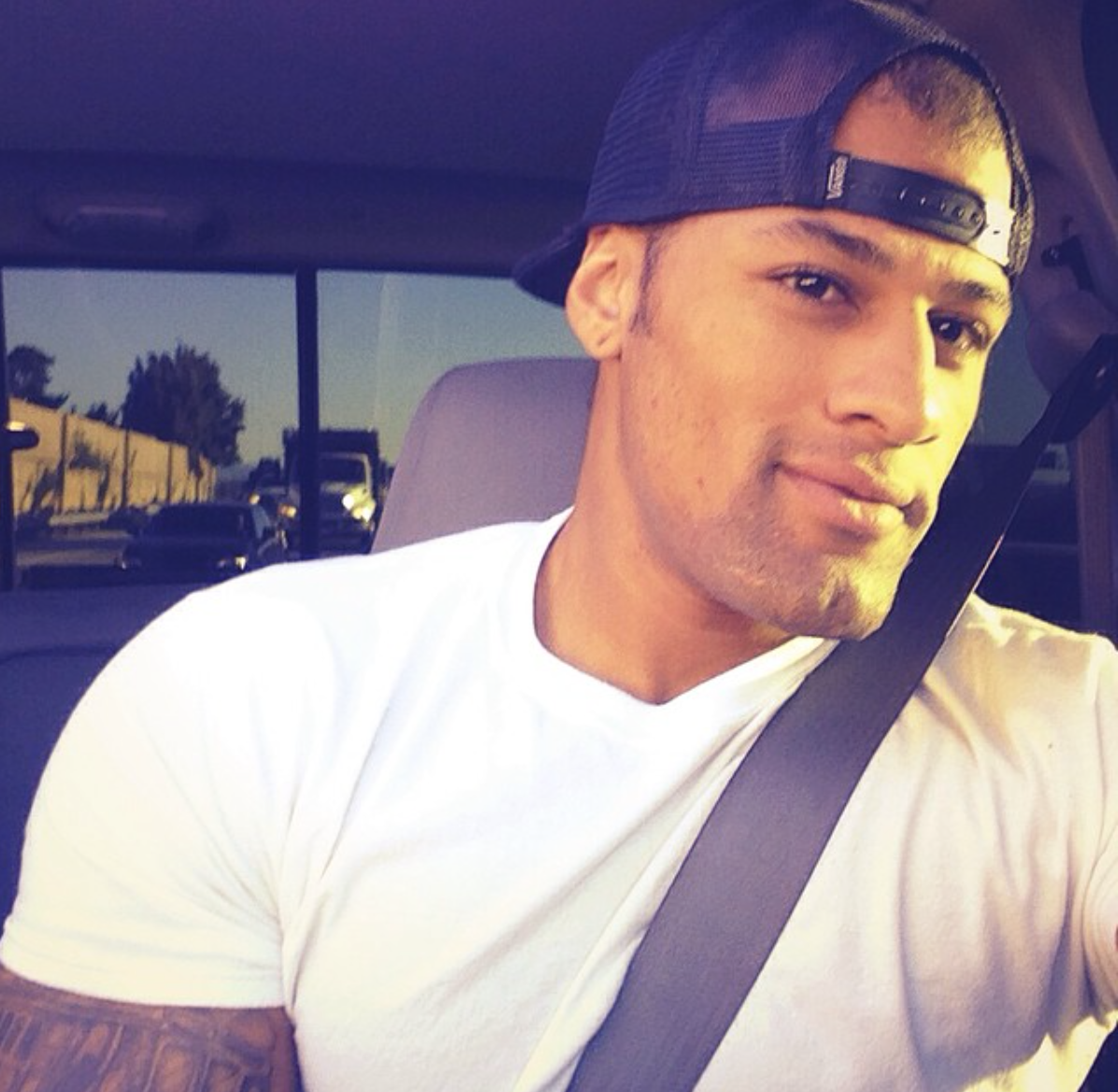 Wow! Who knew we could have so many cheating and steroid allegations on one season of The Bachelorette. First the guys were accusing Chad Johnson of juicing, now an ex girlfriend is accusing Grant Kemp of selling steroids!….among other things. Last Monday night Grant told a story about losing his virginity as a teenager. And … Read more