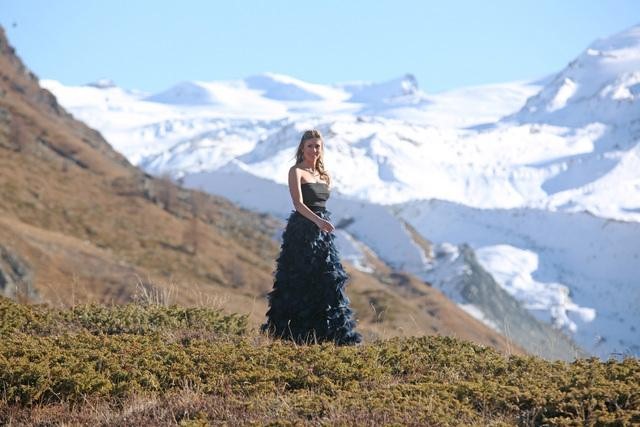 UPDATE: Ok, we have since read, in Chris Harrison’s awesome Popwatch blog, that Lindzi Cox was actually present for the taping of the After the Final Rose show, but because of time constraints and the bevy of SITUATIONS surrounding Bachelor Ben Flajnik and Bachelor Season 16 winner Courtney “WINNING” Robertson, they didn’t bring her out. I mean….WOW!

That is an entirely new level of “getting dissed” on The Bachelor! When what you bring to the table is so uninteresting that ABC can’t even give you a quick five minutes in the hot seat with Chris Harrison and Ben?!?! Read more about this crazy Bachelor first on Chris Harrison’s blog here…..

Every season finale is followed by the much anticipated After the Final Rose episode which promises to be the most awkward “situation” all season as The Bachelor has to face the mortified runner-up and explain why he “lead her on” and answer the question“when did you know?” (I love this part…I mean haven’t these girls seen the show?) So Monday’s After the Final Rose was historic as the runner-up Lindzi Cox was nowhere to be seen on the After the Rose show. (Whoa! Isn’t that in her contract?!)

What was even stranger is that situation specialist Chris Harrison did not even address this historic anomoly. We found this extremely unusual because no situation is too uncomfortable for Chris B. Harrison to handle with the utmost of poise.

So the obvious assumption is that Lindzi was just so mortified she ditched her contract obligation to sit in the love-seat and grill Ben in front of a live audience, but perhaps the real answer is that the Bachelor producers released her from the ATFR episode obligation because….well honestly, people are more interested in seeing the Ben and Courtney trainwreck than seeing Lindzi Cox.

Let’s be honest, as much bad press as Courtney has received this season we tuned in to see her! She made the show worth watching with her biting one-liners and scrunched up faces while the other ladies lacked the usual luster to keep us glued to our televisions for two hours every Monday night..

So instead the audience watched as Ben and Courtney discussed their budding relationship and the rollercoaster ride they endured during the airing of the show. But the big pink elephant in the room was…. where in the world was Lindzi Cox? We want to see the uncomfortable one-on-one confrontation with Lindzi on the mini-love-seat in Chris Harrison’s on-stage living room!!!

Apparently Reality Steve even got it wrong suggesting Lindzi would be there but after the show aired he tweeted, “Lindzi isn’t at the ATFR bc she’s doing Kimmel, Live with Kelly, and Good Morning America since B&C are skipping out on doing media.”

Well, that doesn’t even make sense Reality Steve!!! There’s no way that Kimmel trumps After the Final Rose!  It’s much more likely that Lindzi was so horrified that Ben picked the evil Siren Courtney over her because not only did Lindzi get second place but she took second place to the most hated villain in Bachelor history!!! Or that Bach producers just said there is not enough time and Courtney is ratings gold!

Or does it have anything to do with the new info that Lindzi reunited with the “Welcome to Dumpsville, population you” text message dude (that is the word on the street). Well, I’m sure once the drama dies down Lindzi will emerge to tell us the truth. And we CANNOT wait!!