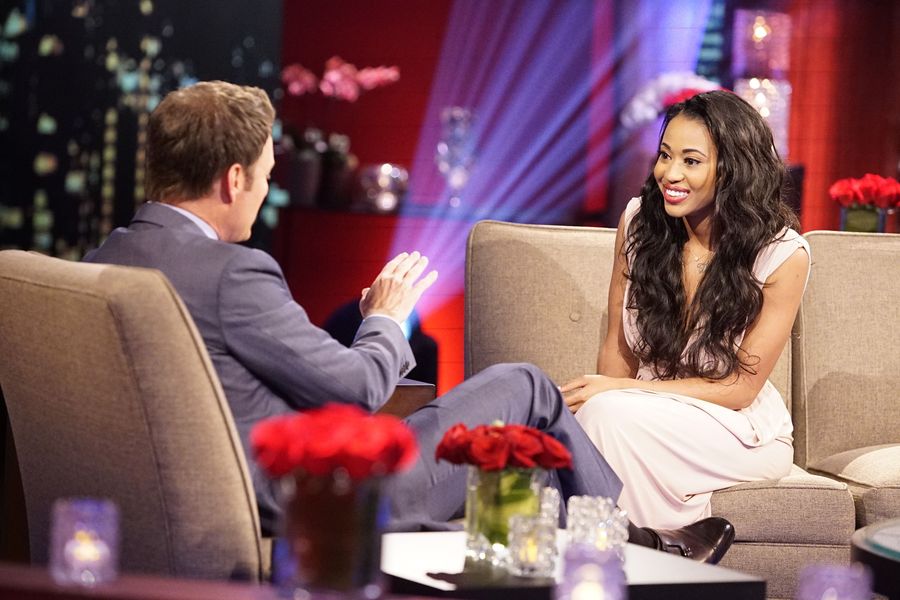 War veteran Jubilee Sharpe gets some armchair time with Bachelor host Chris Harrison Monday night on Women Tell All and things get uncomfortable when Jubilee confronts her co-stars for some of the the harsh comments they made about her during her 1 on 1 date with Bachelor Ben Higgins. Remember Jubilee rubbed some of the girls the wrong … Read more 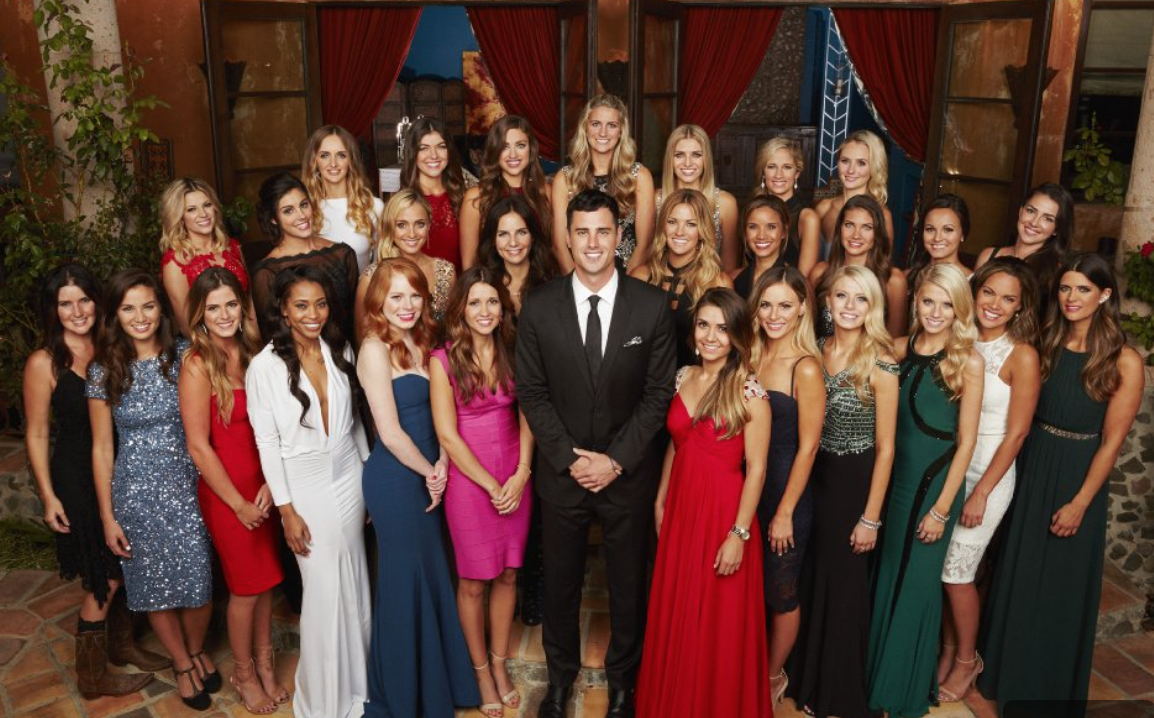 Tonight the long awaited season 20 of The Bachelor began and Bachelor Ben Higgins got to meet his carefully curated selection of amazing ladies to date and potentially propose to after 9 weeks. First Ben meets with some previous Bachelors to get their advice — Chris Soules, Sean Lowe and Jason Mesnick. They pump him up. I … Read more

It’s hard to believe that filming for Bachelor 2016 is about to begin, but it begins Sunday September 21st, 2015. And the cast has been chosen. Reality Steve said he would post a list next week sometime but it looks like some of the potentials are already known….. Lots of models and a few actresses … Read more