On the premiere of Vanderpump Rules season 3 Jax Taylor claimed that the 2 girls he was dating knew all about each other and that he did not lie. The claim was laughable especially to both girls, Tiffany Matthews and Carmen Dickman. So I was shocked to see that 6 months later he is still … Read more 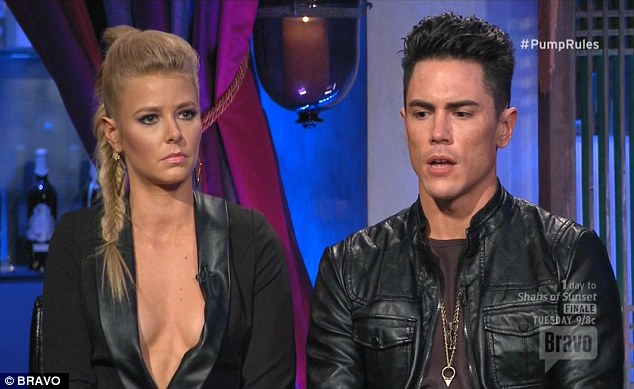 So last week on episode 3 of Vanderpump Rules season 3 we had the world’s most uncomfortable cable box exchange situation. Tom’s ex-girlfriend Kristen Doute texted Tom and asked if they could meet to exchange their belongings. (Why this did not happen months ago when they actually broke up I have no idea!—codependency maybe?) To … Read more 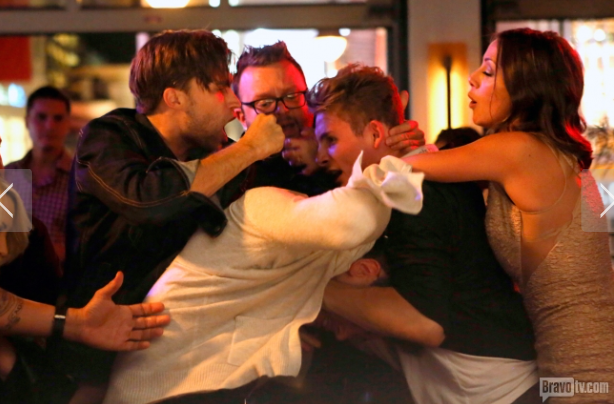 Everyone remembers Tom Sandoval’s apology video to Scheana Marie after his fight with Vanderpump Rules star and SUR busboy James Kennedy last week. Tom approached Kristen at Scheana Marie’s birthday party to confront her about spreading rumors that he went to Miami and cheated on girlfriend Ariana Madix with AnneMarie Kunkel. Needless to say Tom is p1s$ed that … Read more 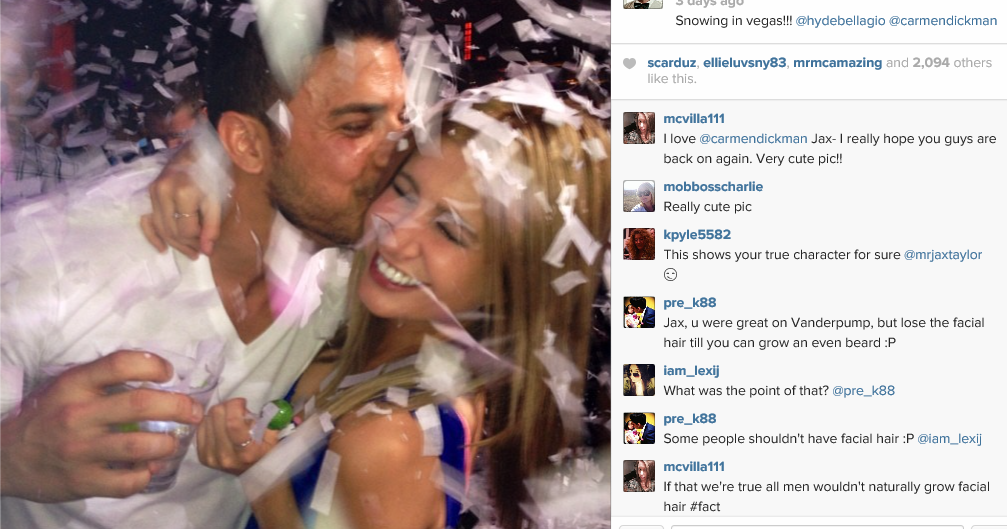 On the premiere of Vanderpump Rules season 3 Jax Taylor claims that he has gotten himself into a bit of a ‘situation’—2 girls. He also claims that he ‘doesn’t know how he gets into these situations’ a-hem and that the 2 girls ‘both know about each other’ and that there is ‘no lying or deceiving’! … Read more 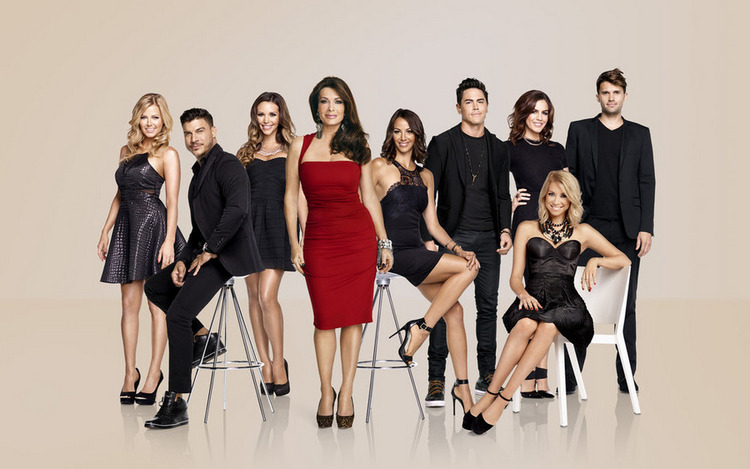 Bravo’s break-out hit Vanderpump Rules premiered it’s 3rd season tonight episode 1 “Instafight” and they did not waste anytime getting the situations started. I have to admit I was worried about this season since it seemed like everything had played out in season 2. I was worried the season would feel produced and scripted. But … Read more 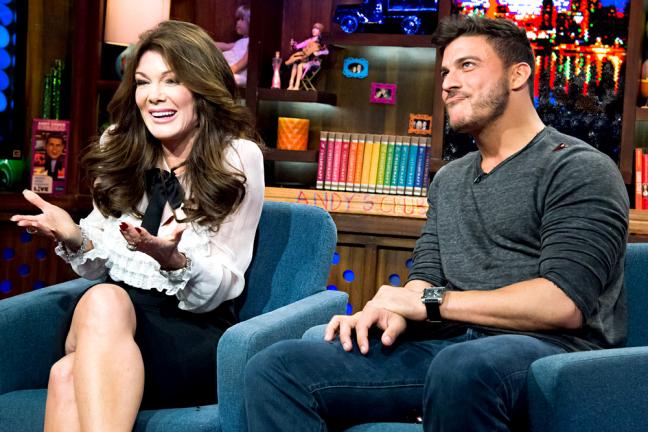 Season 3 of Vanderpump Rules is set to air on Monday, November 3 on Bravo and the show has been premiering some rather intriguing previews. One preview show Mr. Jax Taylor talking about how it’s not a “good idea to be dating two women”. The clip shows a blonde and a brunette. So if you have … Read more

Who is Jax Taylor’s girlfriend Tiffany Matthews? So we have known that Jax Taylor the 34 year-old actor/model on Vanderpump Rules apparently had a mysterious girlfriend while season 2 of the show was being taped last year and that he has been involved in an epic love triangle for about a year now. In fact, … Read more