Blakeley Shea aka Blakeley Jones has always been one of the most amazing situations to emerge from the Bachelor franchise. She won us over when she had her emotional meltdown in the “luggage room” on Ben Flajnik’s season of The Bachelor. Since then the 39-year-old VIP cocktail waitress/brow shaper from Rutherfordton, North Carolina has not really … Read more

We all saw Nick Peterson win the Bachelor Pad and the 250k tonight, but the real winners may have been Blakeley Shea Jones and Tony Pieper, who got officially engaged! Blakeley appeared to be totally surprised when Tony got down on one knee with the 2.5 carat $100,000 Neil Lane ring, which Tony did pick … Read more 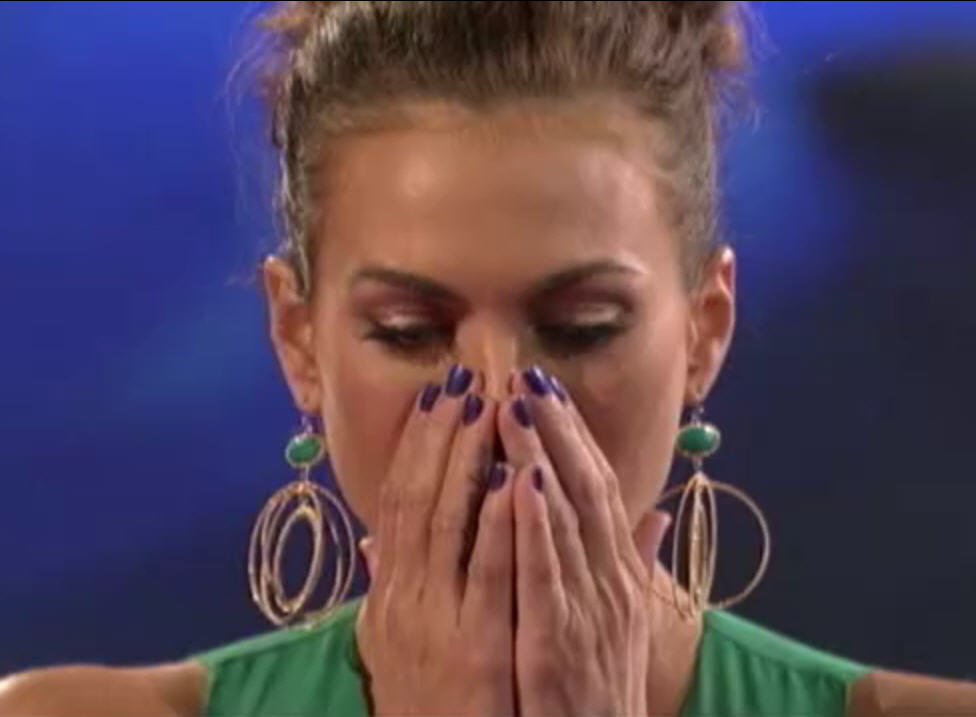 We pride ourselves on being spoiler free, but we decided since this “spoiler” doesn’t say who wins and since the preview shows Blakeley shocked and speechless on the finale — this isn’t really a “spoiler”– it’s obvious people….these two are getting engaged!!! The finale was taped this past Sunday (August 26, 2012) so Reality Steve … Read more

We already knew Tony Pieper and Blakeley Shea were smitten with one another (although we were trying to figure out when the two “hit it off” since Blakeley, up until this week’s episode of Bachelor Pad, had been so obsessed with Chris Bukowski aka “Mr. Anger Management Issues”. This week, the brand new couple won … Read more 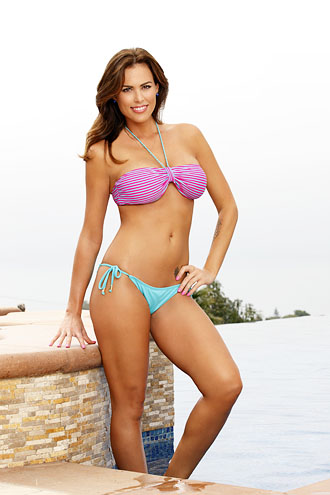 Yet another amazing interview with Blakeley Shea (Jones) on Channel 9 in Charlotte, North Carolina. Blakeley offers some AMAZING Valentines Day tips. “Guys appreciate when you lessen the makeup.” “I definitely am looking for Mr. Right, but I don’t want to do it on National Television”. Ha!!! Little does she realize a few months from … Read more

Here is an amazing interview with Blakeley Shea from 7 months ago right after the Bachelor pre Bachelor Pad where she talks about looking for love, modeling and the infamous lesbian scandal protrayed between her and Monica on the Bachelor. Blakeley has without a doubt been one of the most amazing situations to emerge from … Read more

Looks like this season of the Pad is saturated with Alumni hook-ups! First the strange pairing of Kalon McMahon and Lindzi Cox and now news that Tony Pieper 31, Lumber Trader and Blakeley Shea 34 , Bachelor Season 16 “VIP Cocktail Waitress” (wink, wink)/Bachelor Pad Season 3 “Esthetician” have hit it off! Wetpaint in another one … Read more

Blakeley Shea, who is now apparently being referred to as Blakeley Jones, first appeared as a contestant on Ben Flajnik’s season of The Bachelor (season 16). Way back then (about 8 months ago), her occupation was listed as “VIP Cocktail Waitress.” Now, ABC is listing her occupation as an “Esthetician.” Hmmmm…. Do you have … Read more 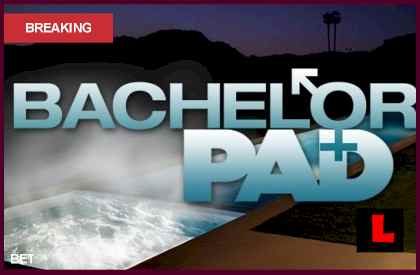 *Spoiler Alert* Some of the rumored Bachelor Pad 3 cast members are suitors that have yet to be eliminated from Emily Maynard’s season 8 of The Bachelorette. So, read on at your own risk! In case you haven’t seen or read the Bachelor Pad 3 cast rumors elsewhere, we are re-posting the rumors here. You … Read more